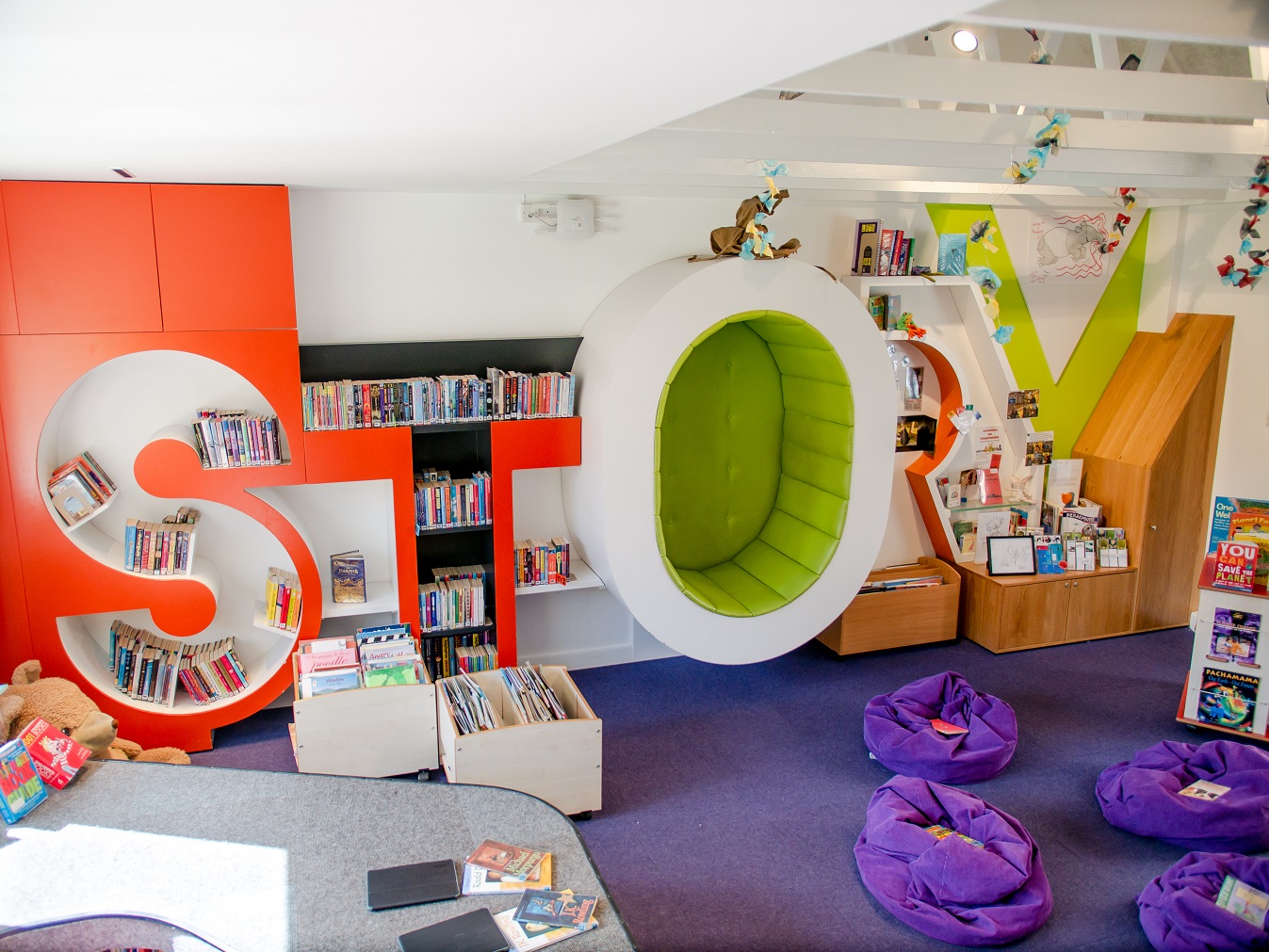 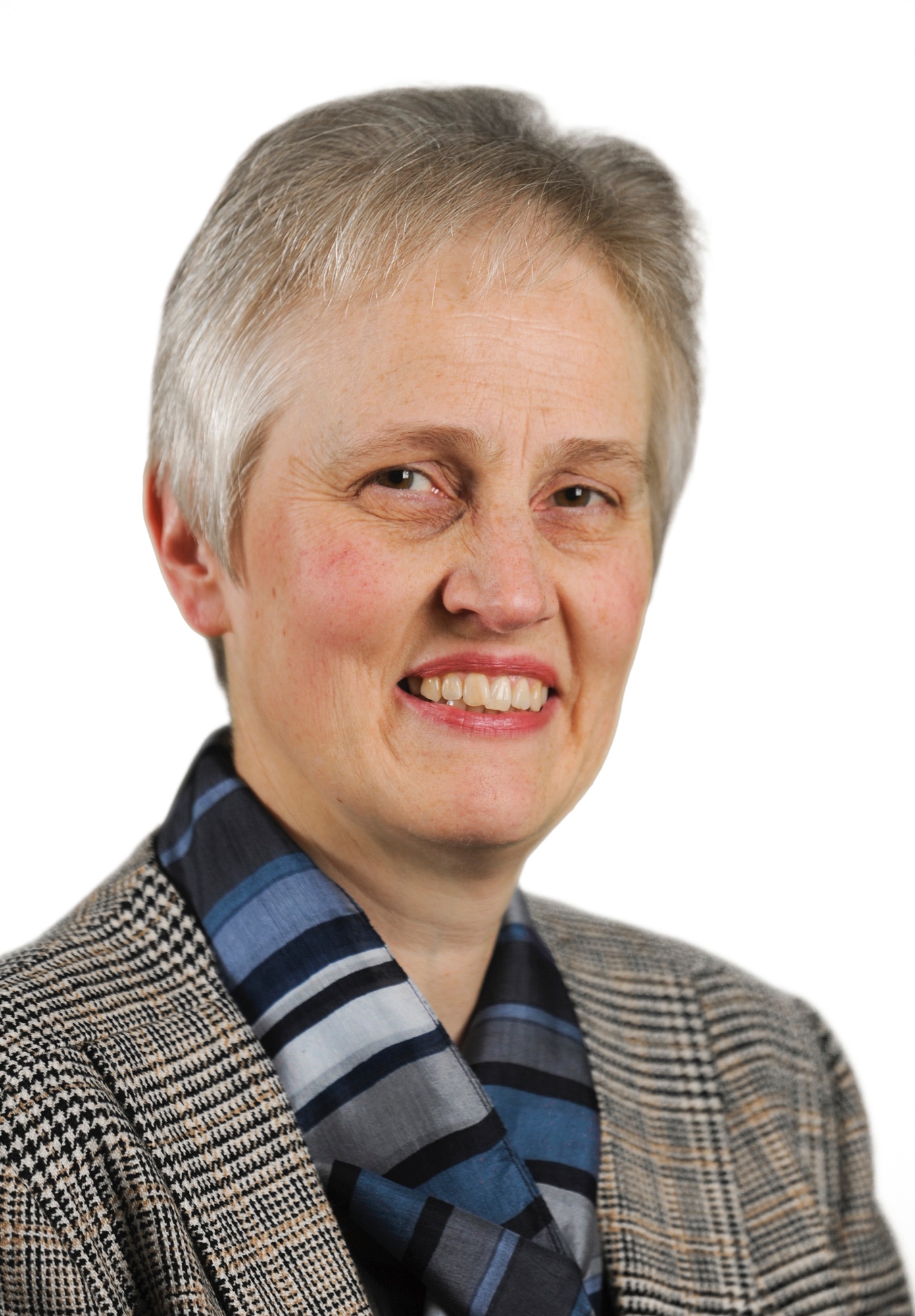 March has been an exceptionally busy month for Junior School pupils and staff with a great variety of events, trips and performances. We even found time to fit in Parents’ Consultations for all four year groups! While History Week has been the highlight of this second half of term, several other subject areas of our Learning Wheel have also been in focus.

World Book Day fell on one of the snowy days earlier this month. We were very impressed by the range of book characters who swarmed into school in spite of the weather. Mrs Rogers, our Librarian, arrived as Mango and she was delighted to find that Ellis in Year 4 had decided to be Bambang the Tapir. Sadly the weather deterred Polly Faber, alumna of the Foundation and author of the ‘Mango and Bambang’ series, and Clara Vulliamy, her illustrator, from making their planned visit. Fortunately they were able to come a week later and pupils in Years 2, 3 & 4 thoroughly their sessions with these very talented, entertaining and friendly ladies.

When we first introduced Integrated Learning Projects, five years ago, little did we realise how popular these would prove to be within the Junior School community, or quite how they would generate such a momentum of collective learning. Previous projects have been based on Literature, Maths, STEAM and Modern Languages. Our 2018 project is the first to be linked to the Humanities section of our Learning Wheel.

Mrs Philippa Parker, our History coordinator, planned the project in liaison with Junior School staff and, from the outset, she was very keen to develop our pupils’ sense of historical enquiry. Her ideas were further sharpened after she attended an IAPS training course on encouraging children to explore history in their immediate surroundings. There is no doubt that History Week captured the interest and imagination of Junior School pupils and we are grateful to Mrs Parker for all her efforts in devising a most inspiring programme of events and visits. We also appreciate the generosity of many parents who supported the project, by helping their own sons and daughters in creating family history projects, by hosting visits to some amazing local places of historical interest, by giving talks and by accompanying pupils who were out of school on trips.

Our jam-packed week of events at school included a wide array of activities, from Family History Projects to the History Panel of Experts (including our very own Principal!).

Year 5 pupils immersed themselves in Tudor Times with a trip to Burghley House and a talk on religious change during Tudor times.

We explored Cambridge as our campus with a Year 3 visit to Christ's College, a Year 4 visit to Queens' College Gardens, a Year 6 visit to Trinity College and a Year 5 & 6 visit to University of Cambridge Judge Business School.

Out and about in Cambridge

While all Junior School pupils explored Cambridge, as part of History Week, Years 4 & 6 went a step further by visiting the Scott Polar Museum in Lensfield Road and participating in our annual Bikeability training course respectively. We are delighted that over 50 members of Year 6 passed Bikeability Level 1 and 48 passed Level 2. Congratulations and happy cycling to them all.

Science has not been far behind History in terms of being in the spotlight during the last few weeks. Immediately after the snowy week in late February/early March, pupils in the three Year 6 classes made their termly visits to the Nature Reserve at Latham Road. It was good to hear news of the stirring of spring on the Reserve, even though winter launched yet another surprise on us with a snowy weekend in mid-March!

Cambridge Science Festival always attracts significant interest in the Junior School and this year we were delighted that some of our Year 5 pupils had the opportunity to attend a lecture in the University Chemistry department.

Meanwhile, our Year 6 pupils had their eyes opened by Dr Alasdair Russell who delivered this term’s Junior Inspire Talk on the subject of genome editing.

Finally, it was wonderful to see a high number of Year 6 pupils participating in the 2018 Science Competition ith their counterparts at Dame Bradbury’s. This event generated a lot of interest amongst fellow students and was very well supported by parents.

Class assemblies are always eagerly anticipated and, following excellent presentations by the Year 6 pupils earlier in term, everyone was excited about the Year 3 & 4 assemblies. We were not disappointed as both year groups produced outstanding performances, all of which had strong cross-curricular links.

The Year 4 classes drew us into the world of dragons, which they had been exploring in class, and we were enchanted by their creativity, in both language and art. The stunning descriptions of their dragons were beautifully recited and the hatching dragons, carefully designed and made in Art lessons, will last long in the memory. These assemblies were further enhanced by the addition of French. Unbeknown to most of us, Mrs Neely worked with the pupils in their French lessons to bring a very special extra dimension to ‘les dragons’.

Year 3 pupils led us back to Ancient Greece, sharing what they had learnt in class through music and drama. 3A’s retelling of ‘Pandora’s Box’ left us thinking about what makes us each unique and special. 3Alpha linked their topic on the ancient world to their study of rocks and fossils in Science, and ended by reminding us of the importance of caring for our planet. These well-rehearsed assemblies enabled every pupil to enjoy taking part, individually and collectively. We glimpsed talented musicians and actors/actresses of the future.

Year 3 and Year 4 pupils were also in the limelight when some of them played their instruments in the Performers’ Platform Concert on 12 March. Over 30 pupils took part and the audience enjoyed a delightful programme of traditional and modern pieces on a great variety of instruments.

Just a few days later we enjoyed a performance of a very different type – the annual Movement Showcase. This display of gymnastics and dance, performed by pupils from Year 3 to Year 11, was held in the Sports Hall for the first time and it proved to be an excellent venue with the spacious performance area and comfortable seating for the audience. It was very good to see the members of the Junior School Gym Clubs performing their routines to music and we were impressed by their teamwork and timing. The Senior School gymnasts and dancers performed spectacularly well and clearly inspired some of the juniors to pursue their interest in this aspect of Physical Education.

The final Junior School performance of this term is Year 5’s drama production, ‘Pirates of the Curry Bean’ by Craig Hawes. This is an ambitious undertaking for Mrs Marty and her cast but we are confident that they will rise to the challenge. We look forward to welcoming Years 3, 4 & 6 to the morning show, and family members and friends of Year 5 pupils to the evening show in the Senior School Hall. The photographs below were taken at the Dress Rehearsal last Friday.

With best wishes for a very pleasant break over Easter,

The Beast from the East has certainly left its mark across the county, but hasn’t prevented the Junior School students from performing brilliantly on the sports field this term. On a number of occasions the eyes of the Junior School have been on our twitter feed as live updates from tournaments filter through. In fact, it has been particularly warming to see how interested and caring the student body is in the results and successes of their peers.

There have been so many impressive moments, both as individuals and as teams, and the end of term provides a chance to highlight one or two of them.

Back in January, 16 students attended the Annual Bedfordia Cross Country race and produced some absolutely outstanding performances, competing against ~250 other students across 36 schools. Verity finished 3rd in the girls’ race and the team were placed 4th overall, whilst Marton was the highest placed boy finishing in 24th position.

It has been great to see the Stephen Perse Foundation represented for the first time in a number of U11 boys’ tournaments this term. The boys have been improving at a very quick rate and whilst the results haven’t always gone their way, the learning has been very evident to see from the sidelines. They recorded their first win away against New Hall School and this has given them the confidence that they can be tight at the back as well as scoring goals at the other end. In their final match against Sancton Wood a combined A and B team won 9-0 and this showed the boys just how much they have progressed.

The girls have once again enjoyed a fantastic netball season with the U10 A and U11 A, B and C teams completing undefeated seasons outside of tournament play. The U11 As were also crowned regional IAPS champions in March and competed in the IAPS National Finals more recently. Although they did not progress through to the latter stages of the tournament, they can be very pleased in the knowledge that it is extremely rare for a school to attend both the U11 hockey and netball national finals in the same year. 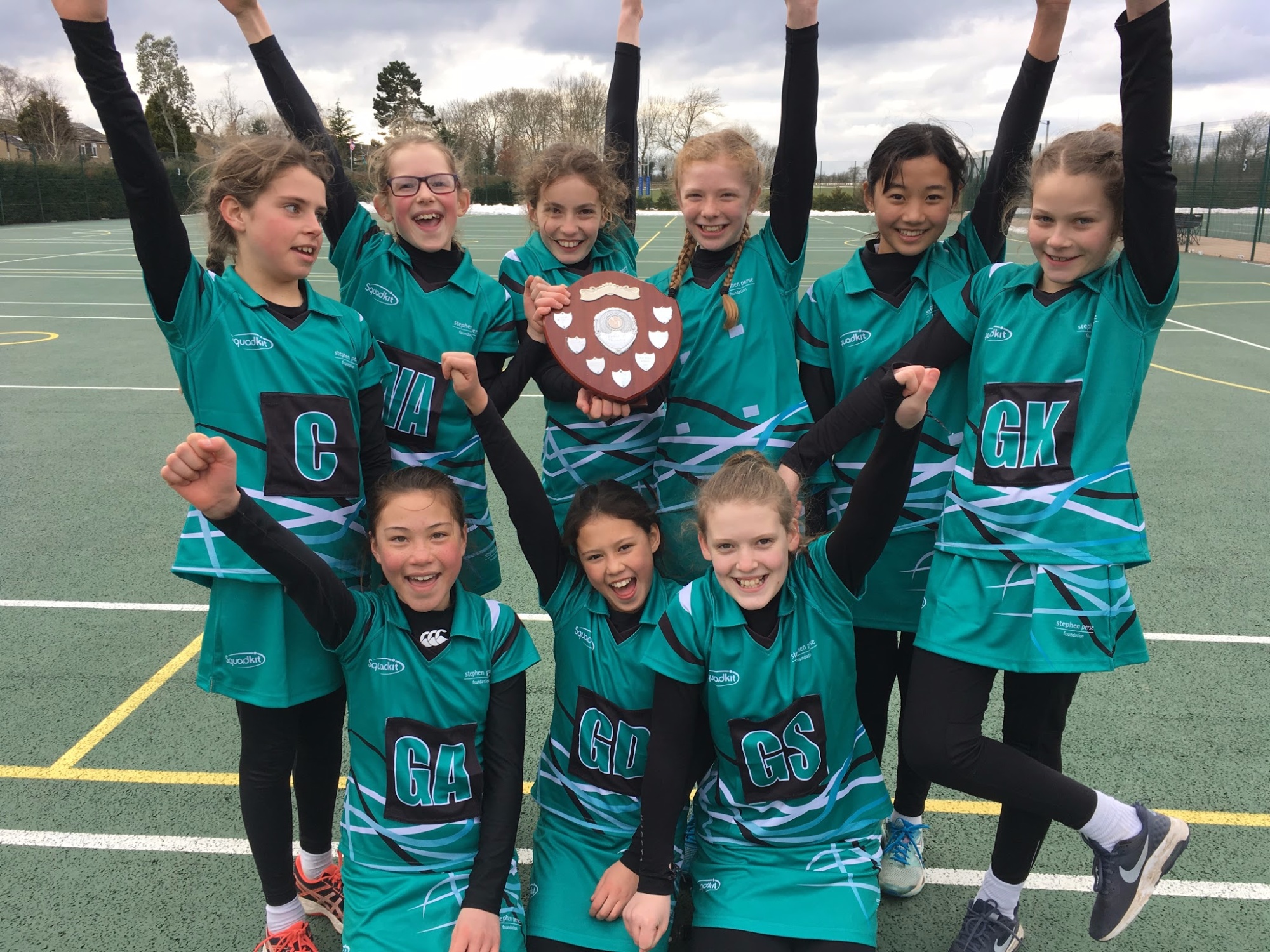 Finally it was great to see our budding young gymnasts perform so brilliantly in the recent Gym and Dance showcase. They worked extremely hard in club sessions and kicked the show off with a bang.

The weather will surely improve over the holidays and the students are very much looking forward to some cricket, athletics and tennis in the summer term.

Please remember to stay up to date with news, fixtures and results by following us on twitter @SPFSport and checking the sports website www.stephenpersesport.com.

What have our Junior School pupils been up to?