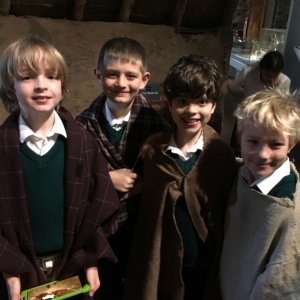 On Monday 3 December, the Year 4 pupils at the Junior School were very excited to be heading off to visit the ancient Roman capital of Britain, Colchester. There were many interesting activities to participate in on offer at  Colchester Castle Museum. 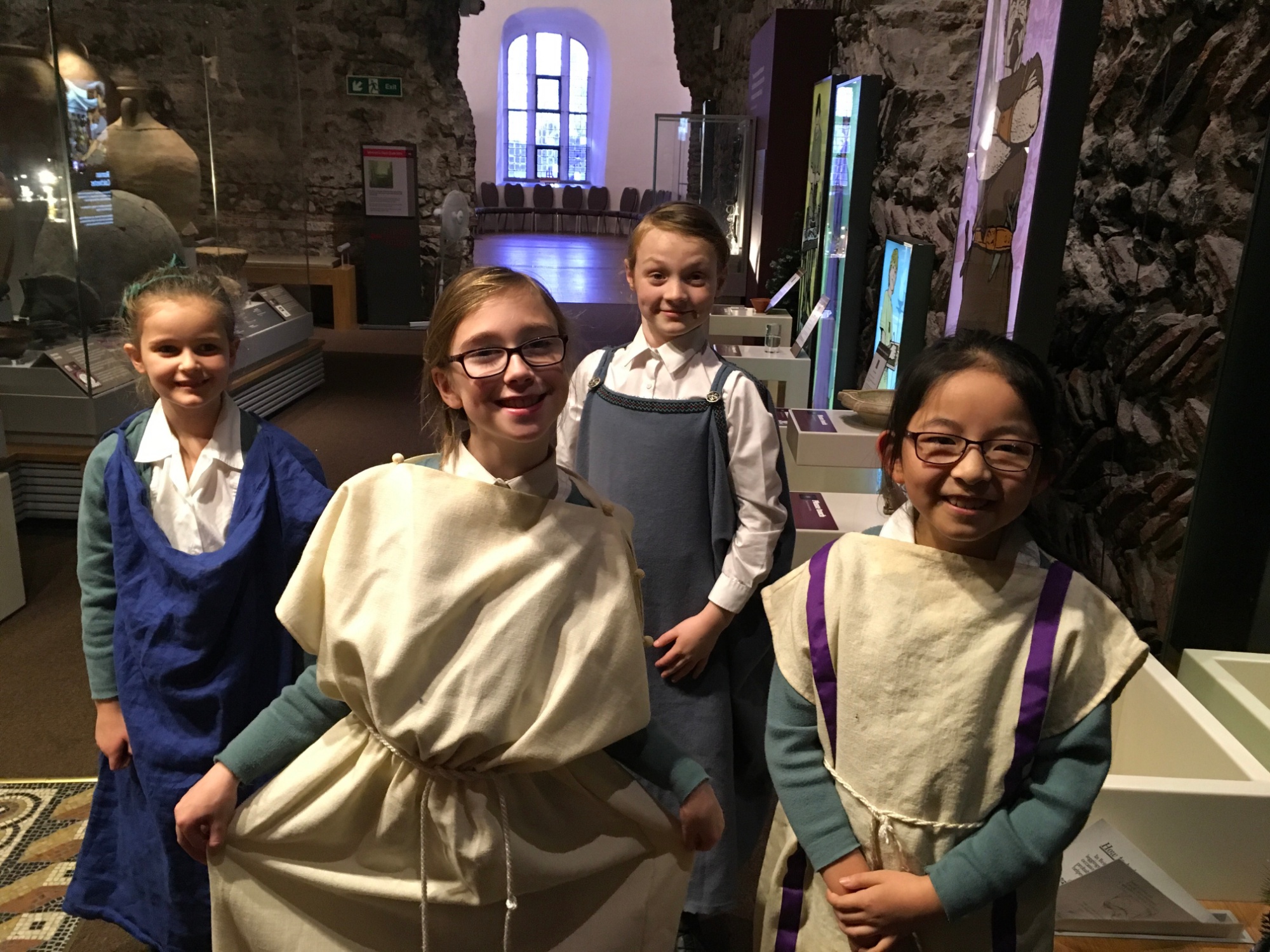 On arrival, pupils were led down a steep staircase, deep under the castle, for a story tour. After ducking heads carefully to walk through some tunnels, everyone found themselves in an arched room which was part of an original Roman temple built in honour of Emperor Claudius - they could even picture where they were sitting by looking at a model of the temple. While they were there, pupils had the opportunity to show off their knowledge about the Romans and the Celts and to learn more about Boudicca, the main star of our latest History theme ‘Rebel with a Cause’. They even saw a piece of pottery which archaeologists believe was in the temple when Boudicca and her army burnt it down. 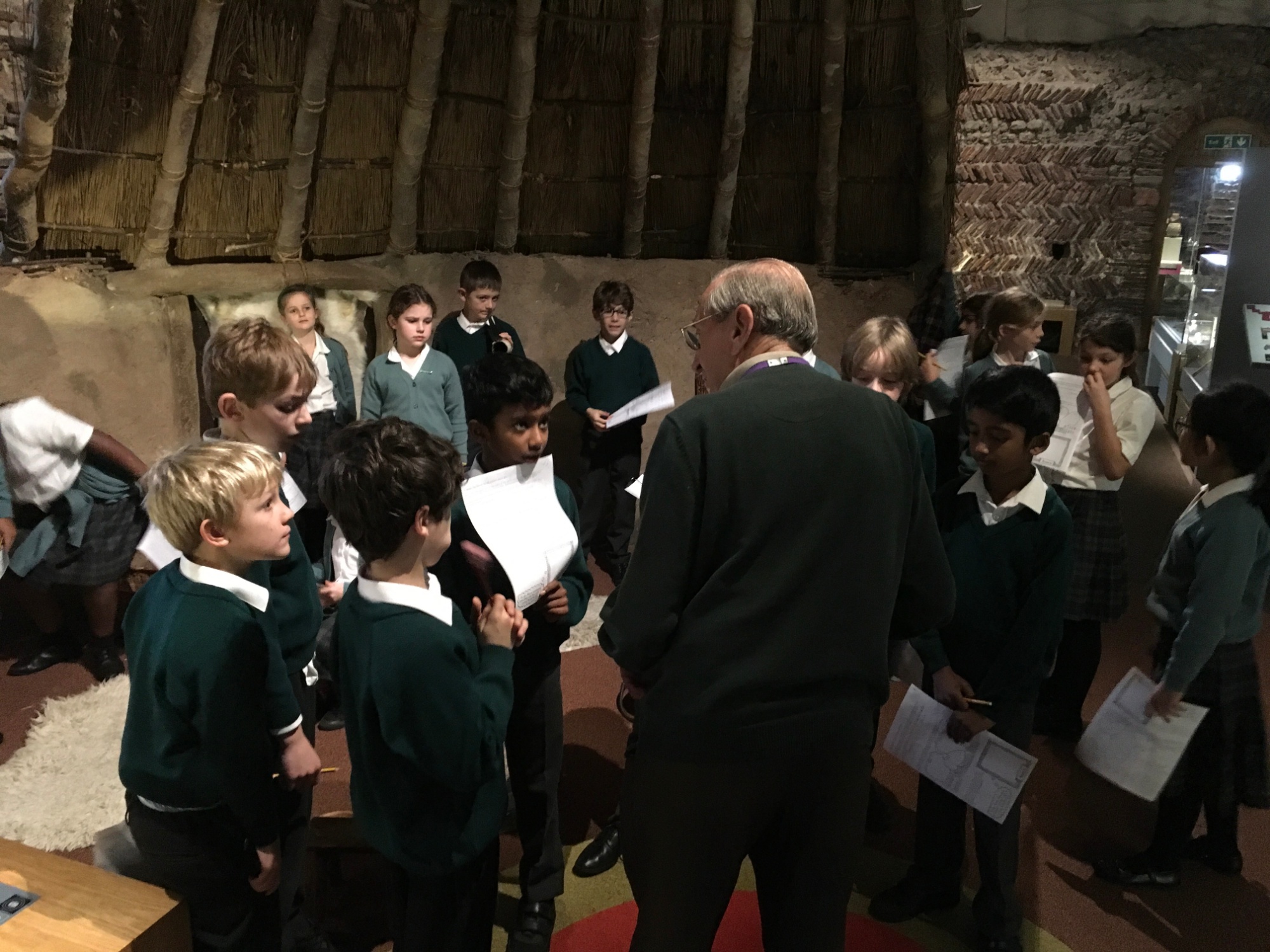 Next, co-operative and collaborative skills were needed when everyone was tasked with the job of building a Roman villa and an Iron Age roundhouse - it was like a giant 3D jigsaw puzzle! 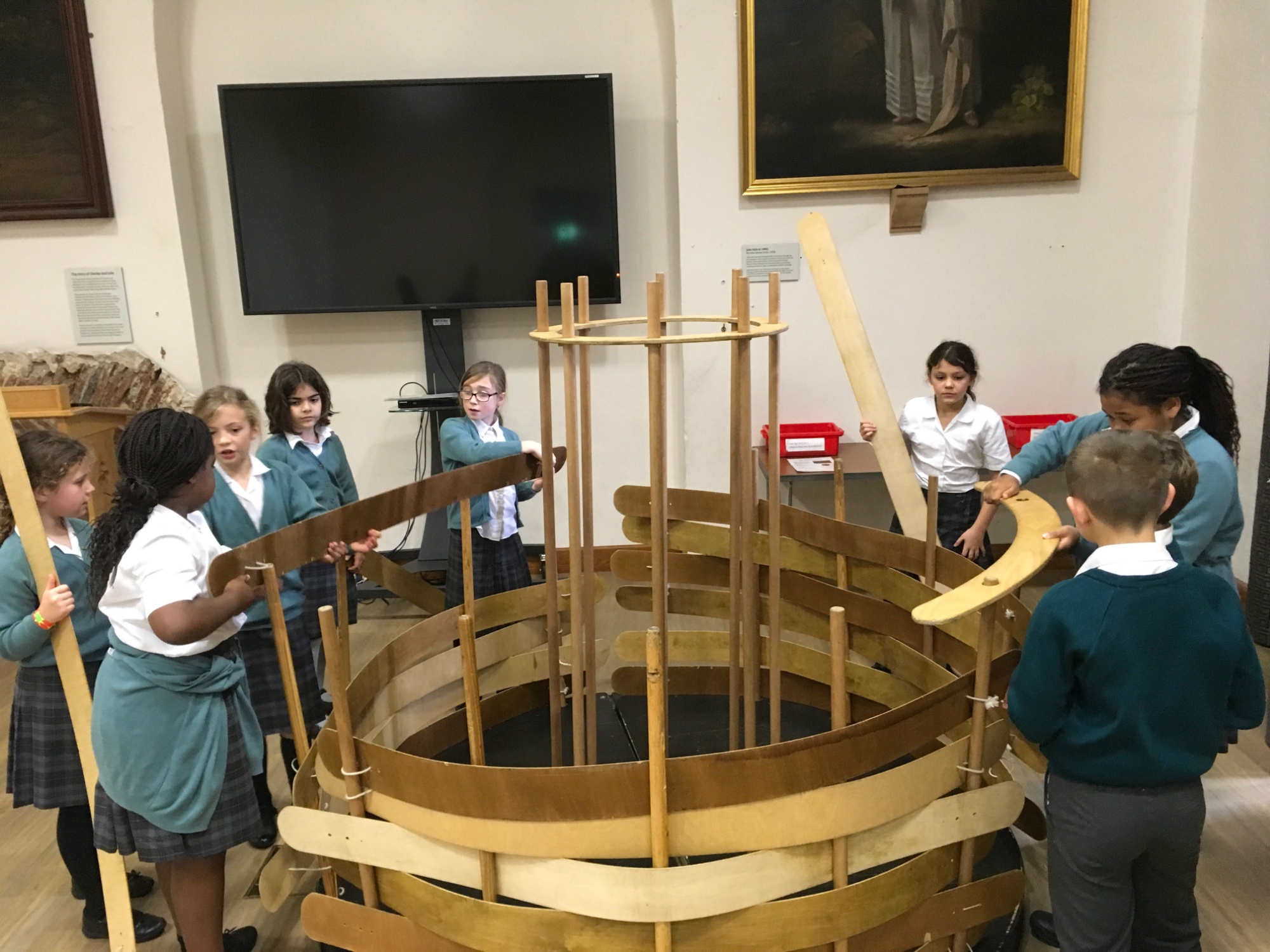 Handling artefacts was another important aspect of the trip - it was fun trying to guess what an object might have been used for and what it was made out of. Everyone's favourite artefact was a silver torque which many pupils felt the need to try on and imagine themselves back in the past. Pupils also enjoyed time in the galleries, completing a museum trail and using tablets to make the past come alive. Particular highlights included a model of a Celtic roundhouse, clothing and shields to try on, and statues which came to life when viewed through a tablet. It was a fantastic day and the museum staff were very impressed with the knowledge and politeness of our pupils. 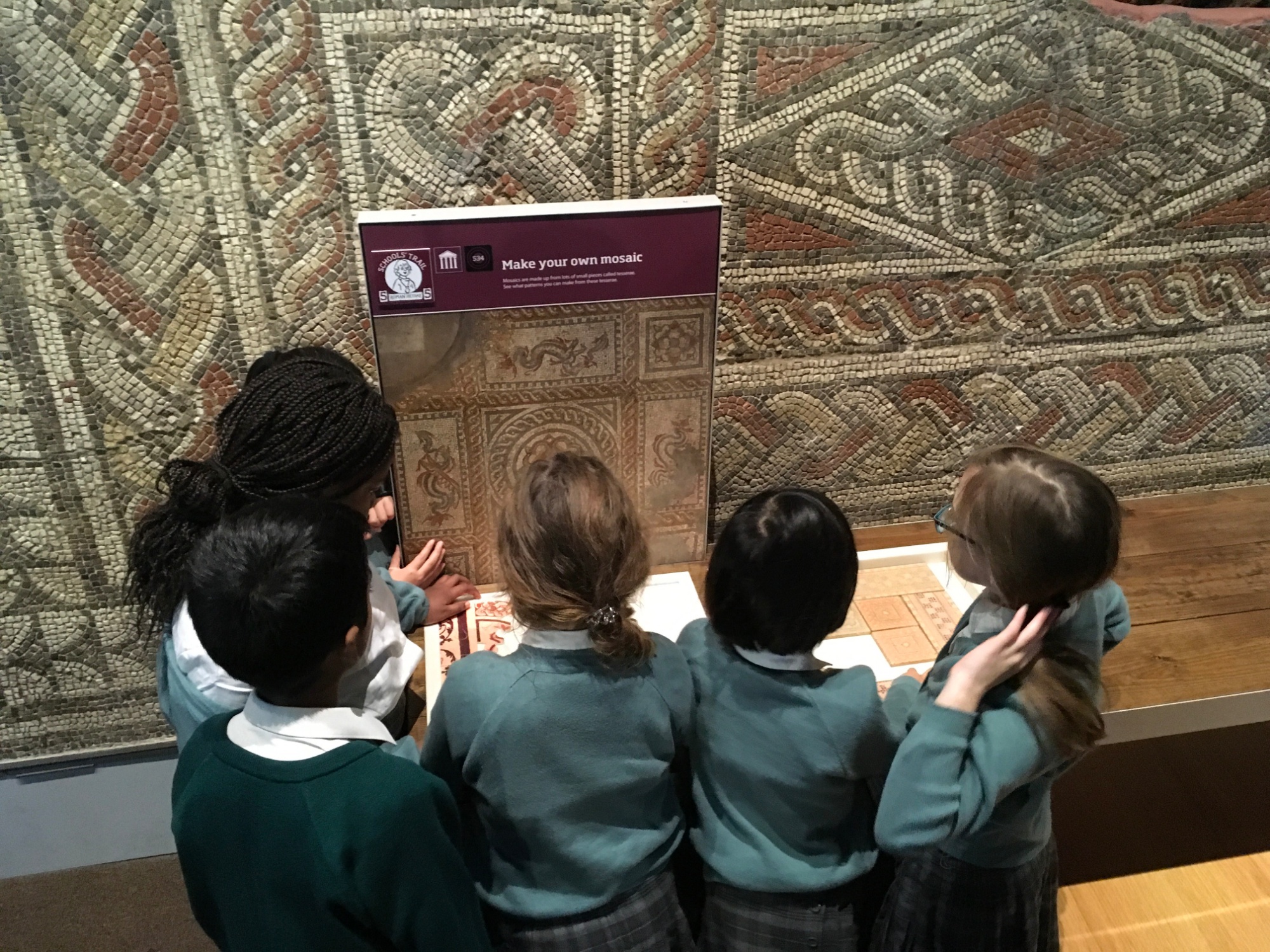 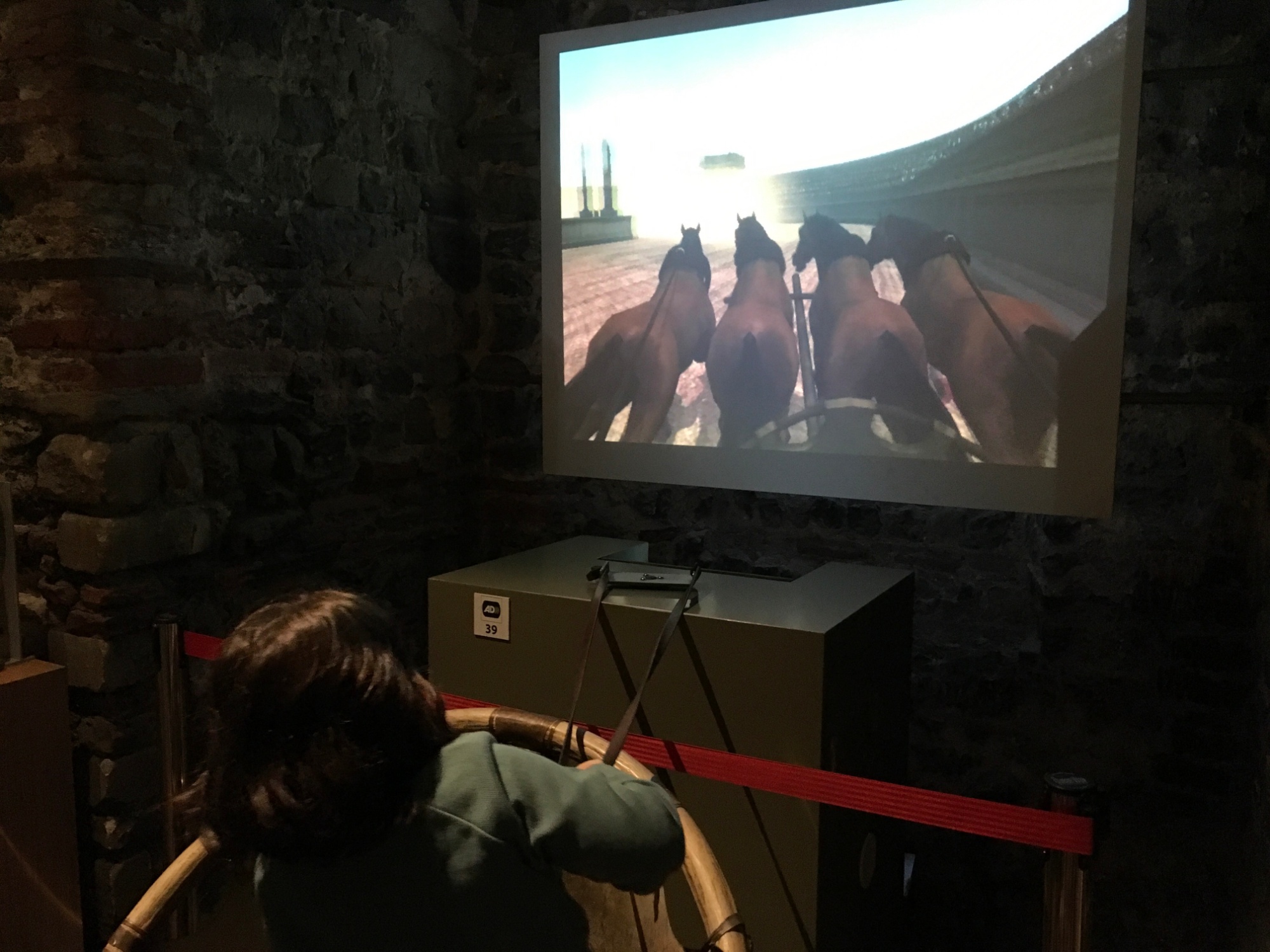 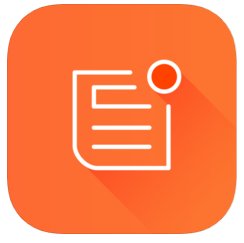