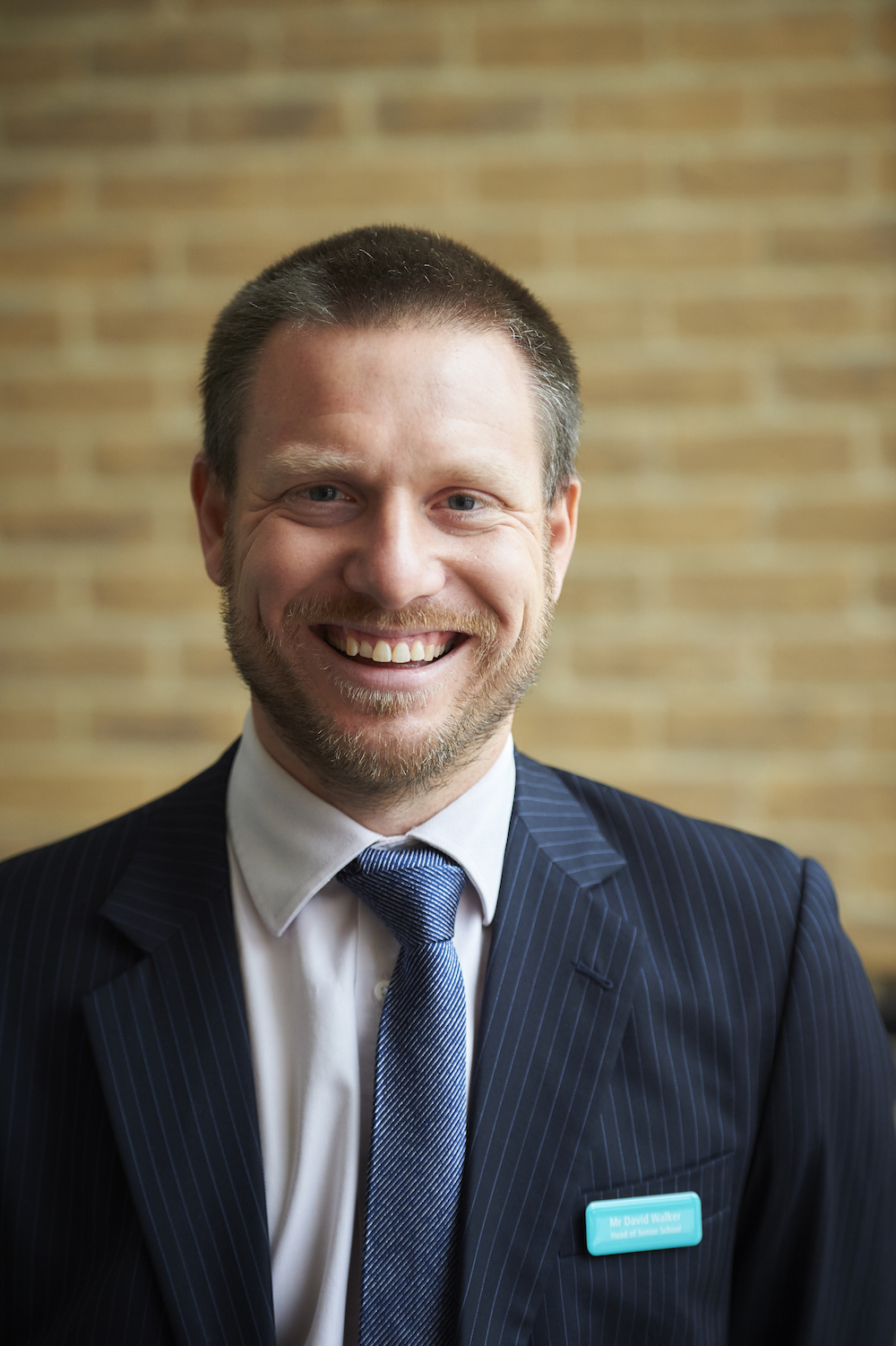 100 years ago, almost to the day, the Representation of the People Act gave women the right to vote.  Not all women, only those over 30 and ‘with property’, but it was the start of the process that led to full suffrage.

As I have written about before, we are a school with eyes firmly set on the future, but with deep roots in the past.  That past includes being a school that believes strongly in the concept of equality and it has been striking this week to see the contrast between the events of 100 years ago and the hashtag #metoo and #timesup movement at the BAFTA Awards.  Have we come as far as we would hope in 100 years?

It is our responsibility as educators to ensure that people don’t look back in another 100 years and similarly shake their heads about the situation they find themselves in.

So what can we do, within the constraints of a system that is dominated with content-heavy GCSE exams which reward an ability to correctly predict the ‘right’ answer on a mark scheme?  How can we equip our students to have emotional intelligence alongside an ability to critique the messages that come at them thick and fast about how to behave in the modern world?  In our view it is all to do with being an outward-facing school; one that is determined to engage with the world and learn from it.  It is for this reason that we are particularly passionate about our ‘Inspire Me’ programme and were delighted to welcome Rowan Williams to the Senior School to speak last Monday. He spoke eloquently on Democracy and Religion.  His argument, to grossly over-simplify, was as follows.  Democracy is flawed, but is perhaps the least-worst option for government that we have.  The key challenge, and one that has been in stark relief of late, is that democracy doesn’t degenerate into populist mob-rule.

How is this achieved?  By ensuring that reasoned, respectful, but challenging debate occurs before, during, but, crucially, beyond any democratic vote.  Gun control in the US is a recent example of a democratic decision that is worth some further discussion.  He continued with an argument that centred on the idea that people with conviction are central to this, and that those with religious beliefs are a key component of this group.  I thought that the most interesting aspect of the talk came during the questions at the end where the discussion came back to what we can do in schools to facilitate this.  He encouraged our students to ask awkward questions, and I would (and, indeed, did in my last assembly) echo this.  Our challenge as a school is to back this up by creating a culture which enables this, within the constraints of a system which can encourage the opposite, as mentioned above.

In addition to this, we are also passionate about cultural exchange, with one of our highlights being the Kaio exchange to Japan.  I warmly invite you to read the blog posts from this trip. Although only a small number of students can benefit from this, the ‘drip-down’ effect can be surprisingly large: it is certainly an exchange of great value to both groups.

Our programme of assemblies can also be an opportunity to open the eyes of our students to some of these issues.  Over recent weeks we have heard a stark and tremendously powerful message from Mrs Kedie about Holocaust Memorial Day, and my own personal story about the hidden dangers of working as a volunteer in Africa.  Dangers not, I hasten to add, of an immediate physical nature, but of potentially doing harm when all intentions are to do the opposite.

So how do we know what questions to ask to ensure that within the democratic system, our civilisation continues to make progress towards true equality?

Rowan Williams encouraged us to value the skill of listening, and I think this helps us with the answer. Do we reflect on our own listening skills? Do we value these as much as we, say, value the ability to construct a compelling argument? Do we listen to ourselves and analyse whether what we are saying is something that we truly believe in?

Listening.  Another immeasurable, but vital, skill that all schools should teach.

What have our Senior School students been up to?