Here's a flavour of clubs and activities which are available for Rosedale House pupils during break times and after school.

Some clubs are available all the year round, eg. Chess Club and Judo Club, many are seasonal, eg Sports Clubs, and others are offered to one or two year groups for just one term, eg. Drama Club. 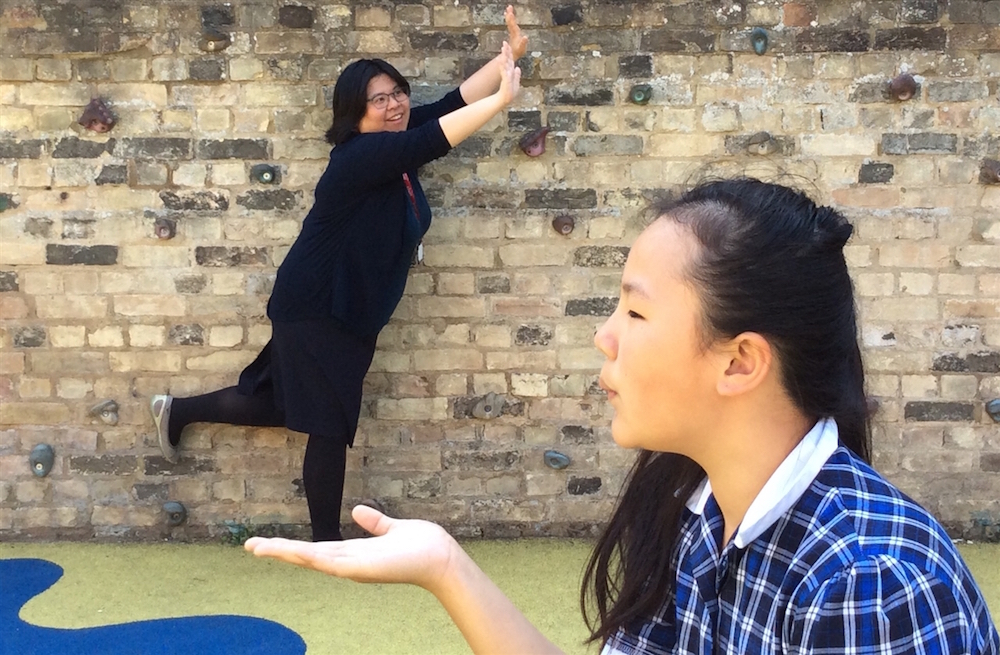 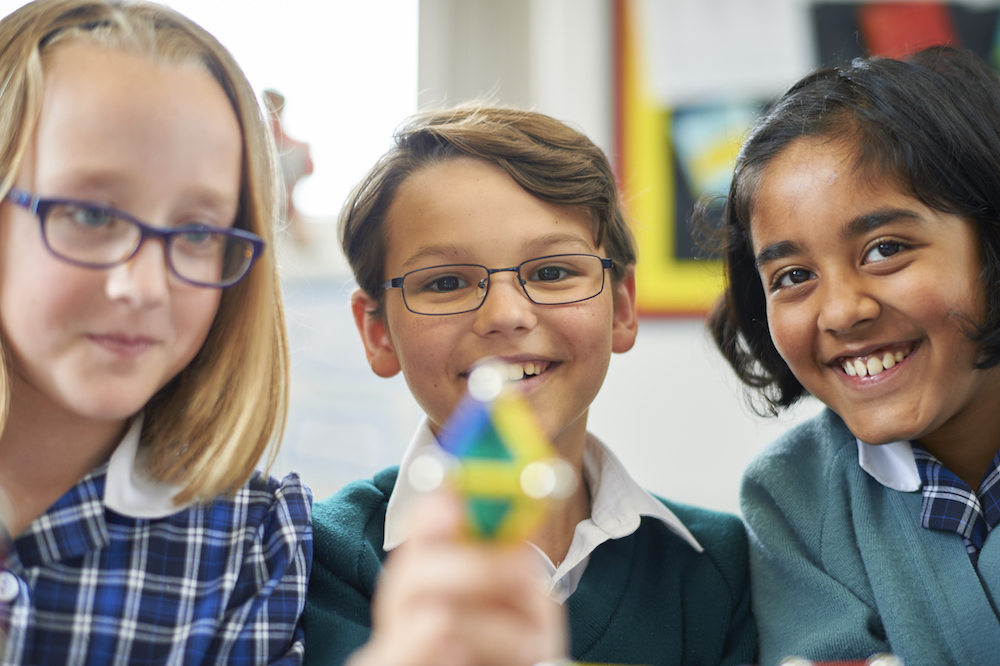 About our clubs
Our clubs provide opportunities to further existing interests and foster talents and the bonus is that everyone discovers completely new ways of spending free time, having fun and being challenged.

Most clubs are held on a weekly basis during lunch break or after school, others are held in the morning, either before lessons begin or during break, and a few are special ‘one-off’ events when pupils welcome a speaker into school or visit a nearby place of interest.

As the focus of some clubs is a music or drama performance or preparation for sports fixtures, attendance is compulsory for approximately a term, but pupils are encouraged to sample as many clubs as they like so attendance can be for a few sessions or on a ‘drop-in’ basis if there is no such focus.

Rosedale House and Senior School teachers deliver the majority of our clubs, for which there is no charge; the remainder are delivered by external coaches, who charge on a termly basis. Clubs are generally open to pupils in one or two year groups but a few, such as Chess and Judo, are open to all four year groups.

music
Choirs, chamber groups, jazz band and concert band are just some of the clubs that give pupils a chance to develop their musical skills. These are led by Foundation music teachers who know each pupil's level of skill and confidence.
sport
Sport is a large part of what's on offer and pupils develop their skills in a range of club sessions. We believe that sport is for everyone so clubs are open to those who wish to attend. With a host of fixtures scheduled throughout the year there are many opportunities for pupils to represent the Foundation in tournaments and competitions.
This term's activities (Parent area)