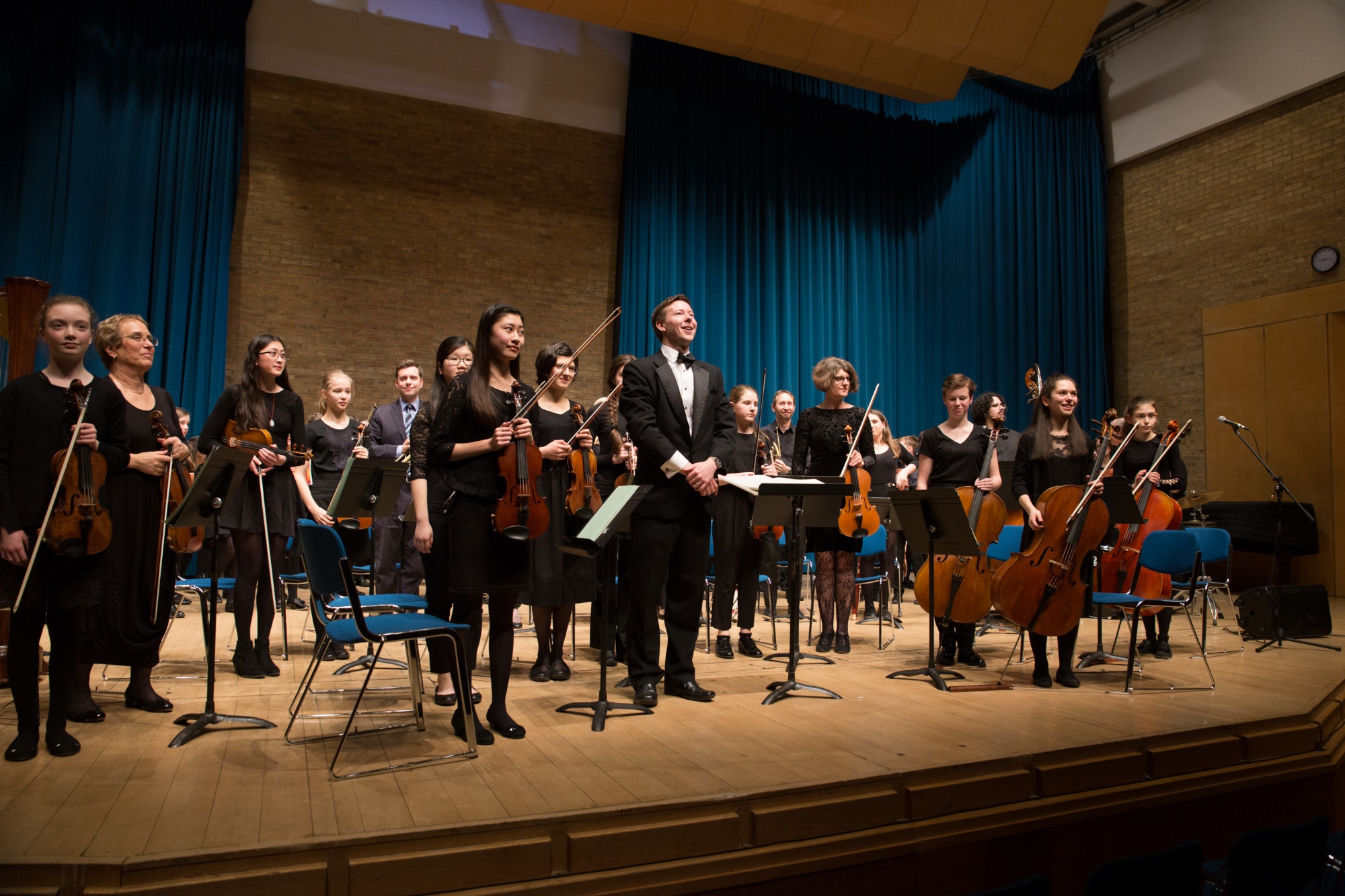 Across all our schools, developing a sense of social responsibility is integral to learning, and it is one of eight key skills that form the outer circle of our curriculum wheel. Thinking of others and supporting charity are part of this and this term began with six Foundation staff raising money for  Alzheimer's  Research UK.

On Sunday 17 September six intrepid staff from the Stephen Perse Foundation faced a foggy early morning start to take part in the 2017 Cambridge charity event known as "Chariots of Fire."

First held in 1992, the race is one of Cambridgeshire’s largest annual charity events. Teams of six each run a 1.6 mile course through Cambridge’s iconic City centre in relay format, crossing the river Cam next to famous landmarks such as the Mathematical bridge, and passing by King’s College Chapel.

The Stephen Perse Foundation team managed an impressive 55th place, out of a total of 334 teams, in a total time of 1 hour 9 minutes and 11 seconds. They were 5th in their category of ‘Male Veterans’.

Starting the line up was David "Let's hope that he does better than his surname" Walker, followed by Ignazio “600 yards gold medalist” Pompeo, who handed smoothly to Simon "Boom Boom" Tustin, passing on to Ben "Golden Legs" Keeble, handing over to Tim "The gazelle of the Fens" Pegler, transferring to Paul Carter "USM" (Unstoppable Speedy Machine) for the final leg.

The team were raising money for Alzheimer’s Research UK, which aims create a world free from the fear, harm and heartbreak of dementia, and to achieve this they fund world-class research at universities and centres across the UK. Their team of Cambridge scientists has pioneered cutting-edge new stem cell approaches to studying the disease and screening new drugs.

The team are aiming to raise £600 and donations can still be made via their JustGiving page.