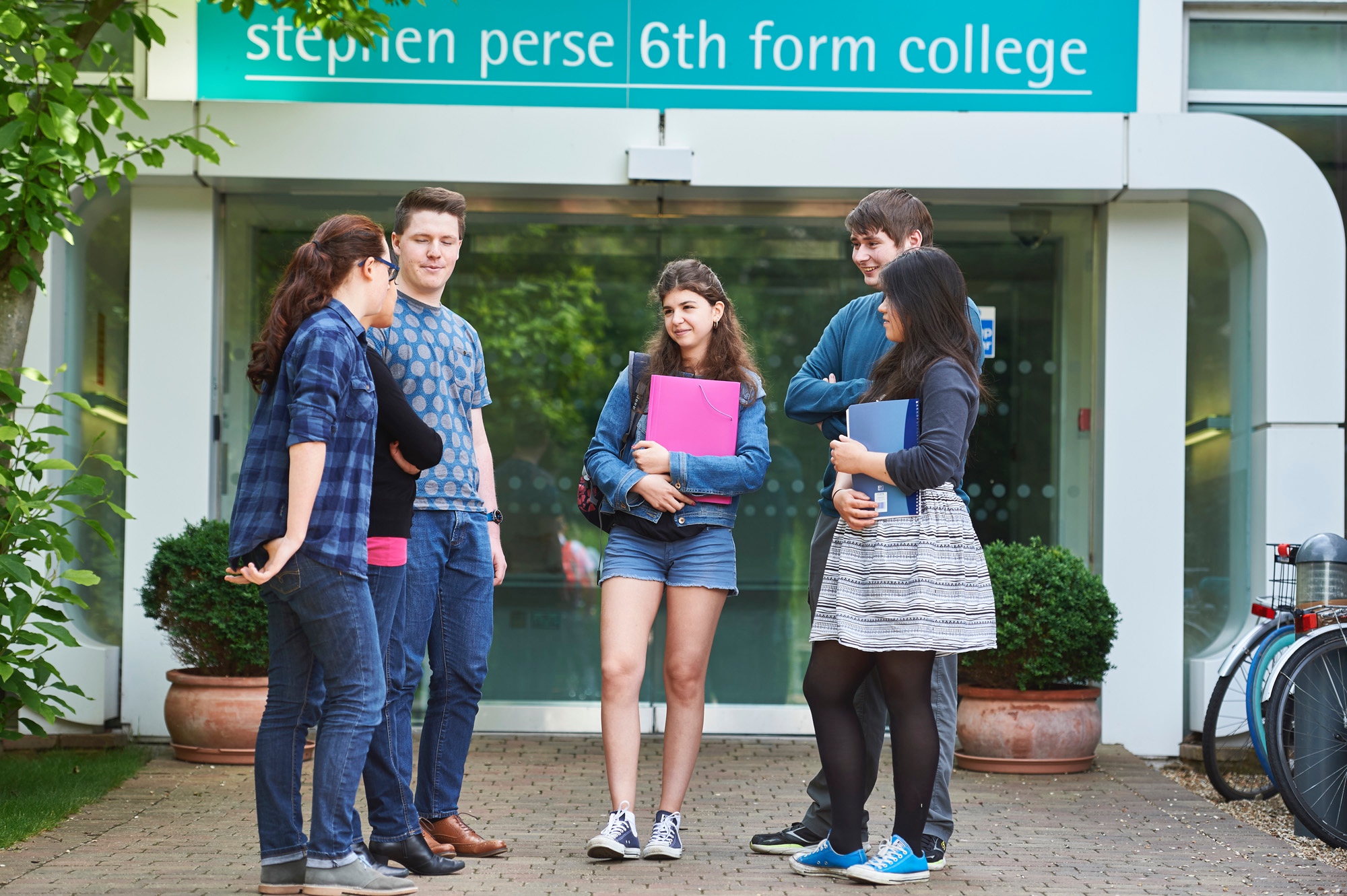 Year 12 Skeeting champion tells us more about the sport

Last month Year 12 student Maddie won the Olympic Skeet Shooting Pathway Championships in Nuthampstead. We wanted to ask her more about the sport and how she feels about winning the championship.

"Sheet is a shotgun discipline, In which fast moving clay targets are shot. Skeet is shot on a standardised range which consists of a semi circle and targets are shot from 7 stations around the semi-circle and on 1 station in the midpoint. Targets appear from trap houses on either sides of the range and shot in a set sequence. A round consists of 25 targets in the specific sequence. It all sounds quite easy but to start with the clays travel at around 70mph. Two, the gun must start at the bottom of your rib cage until the clay appears and 3 there are two targets in the air at the same time which you must shoot. "

When and how did you get into the sport?

"I started shooting 5 years ago, but I decided to concentrate my attention on skeet shooting 3 years ago. I began by shooting simulated game which was introduced to me by some family friends. Then as my interest increased I began to have tuition and when I found skeet shooting I was told that ‘if I could shoot this I could shoot anything’. After I had shot skeet for a bit I met my coach Katy who has been coaching me ever since."

What’s in your kit bag?

"The most important part of my kit is by trusty gun. I used a 12 gauge beretta 692 with 29” barrels with an ergosign stock. My pilla lenses are also super important for helping me pick out the clays. I also use hull intercomp 24g cartridges."

How many contestants were in the Olympic Skeet Shooting Pathway Championships?

"There were around 20 contestants males, females, juniors and seniors. Everyone shoots the same targets and the same sequence so it is equal for everyone."

How does the competition work?

"Over the course of the competition you shoot 125 targets in 5 rounds of 25. On Saturday you shoot the first 3 rounds and Sunday you shoot 2 round. The top 6 qualifiers if the weekend go head to head in a final. The final consists of 3 station and shooting pairs on each. Every lap the person with the bottom scores drops out until there is a winner."

How do you feel about winning the competition?

"Previously I had been in finals but I have never one. The closest I had been previously was when I came third in the Malaga Grand Prix, Spain.  At the pathway championships I qualified for the final is 6th place so I had to fight my way to the top. I was super happy to have won. With such few competitions due to COVID it has been great to end such a short season on a high."

What are you planning to do next in your Skeet career?

"There is always room for improvement in my shooting as it is a discipline which focuses on technique. Over winter I will continue to train and next year I hope to attend the world cups across Europe. I want to improve my technique and continue to develop. I also hope to represent England and Great Britain again."

Well done to Maddie for her great achievements at the championships and we wish her the best in her Skeeting future. 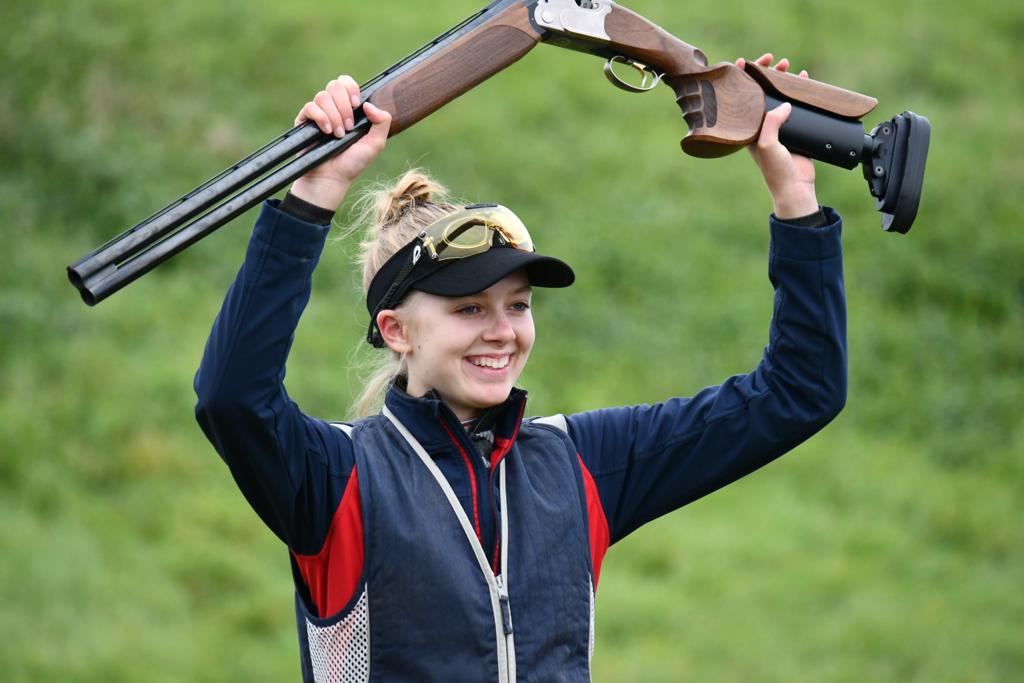