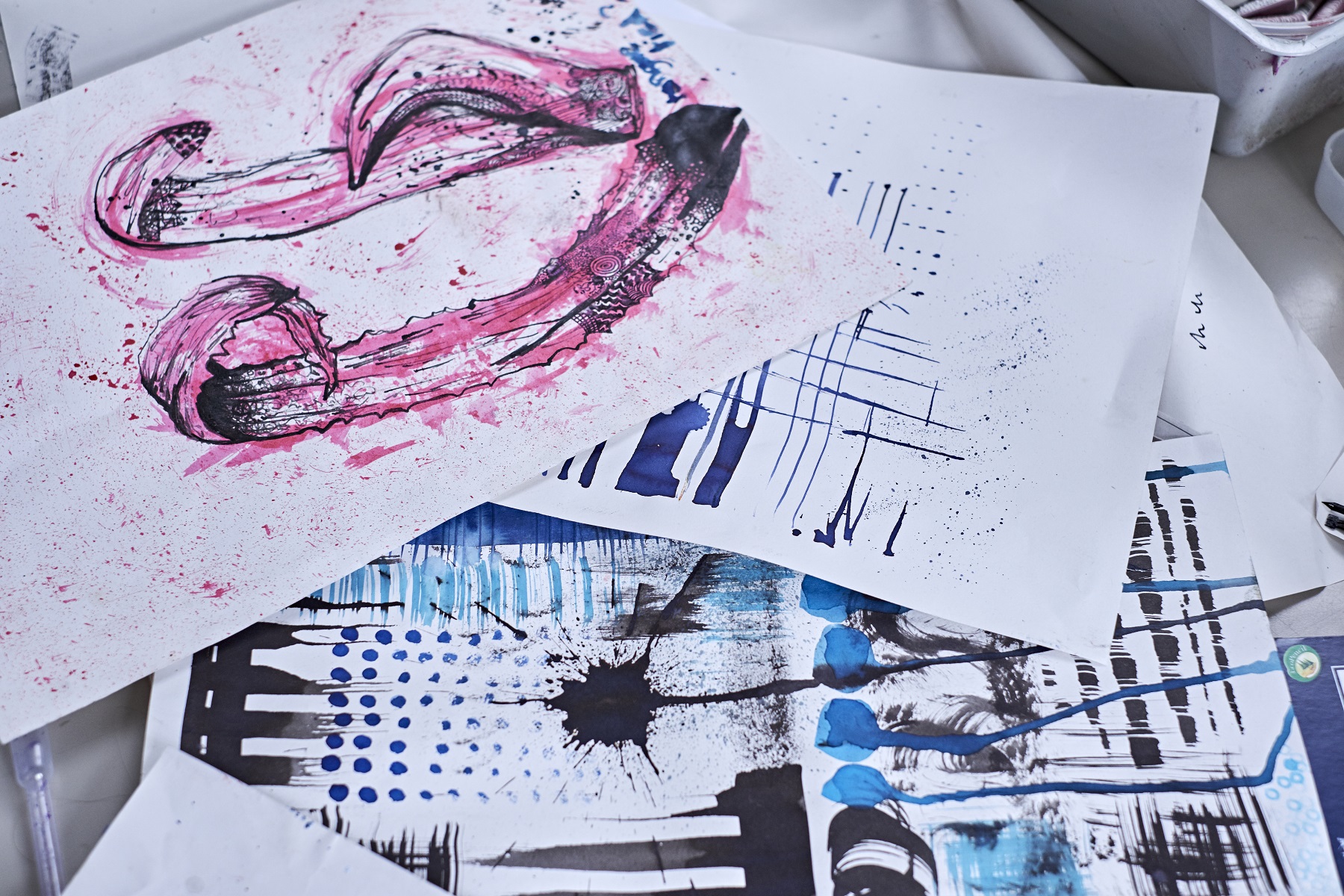 The Year 7s spent a portion of the day developing the essential STEM skills necessary for the problem solving that environmental issues require. This aspect has placed a larger emphasis on what younger generations can do in the future through potential careers to help the environment.

To focus on renewable energy, the Year 7s participated in a competition to build a wind turbine that could lift a cup containing weights, with wind coming from a fan. The winning design had to use the smallest amount of materials, and lift the most weight to the greatest height. The materials available were limited, with only one non-recyclable material, a polystyrene cup (which was not allowed to be destroyed). This measure was to ensure sustainability was maintained during the process of designing and building the wind turbines.

Before beginning the process of designing the wind turbines, the students discussed a case study that demonstrated how wind turbines directly benefited a community. A video documenting how people in Peru, who had previously only had access to kerosene lamps and lights powered by batteries, found wind turbines to be extremely significant in generating electricity. Windy conditions meant that 100 wind turbines were installed outside village homes. The wind turbines have been able to safely generate electricity in a way that significantly aids society, with a local school being able to have three computers available for use as a direct result of them. Citizens in the village were trained how to build and maintain the wind turbines, which requires STEM abilities that the Year 7 pupils began developing throughout this exercise.

This initial advantage of this exercise was to give a demonstration of the uses and benefits of wind turbines. However, an alternative part of the task gave focus to the development of problem solving skills in STEM that are fundamental in tackling environmental issues and building devices to help societies and communities. The relevance of these skills are of paramount importance, as these are skills that can be used to act on the insights students will have gained into sustainability and the environment today. It appears to be evident now that the actions people take based on the information raised will make the largest difference in improving the environment.